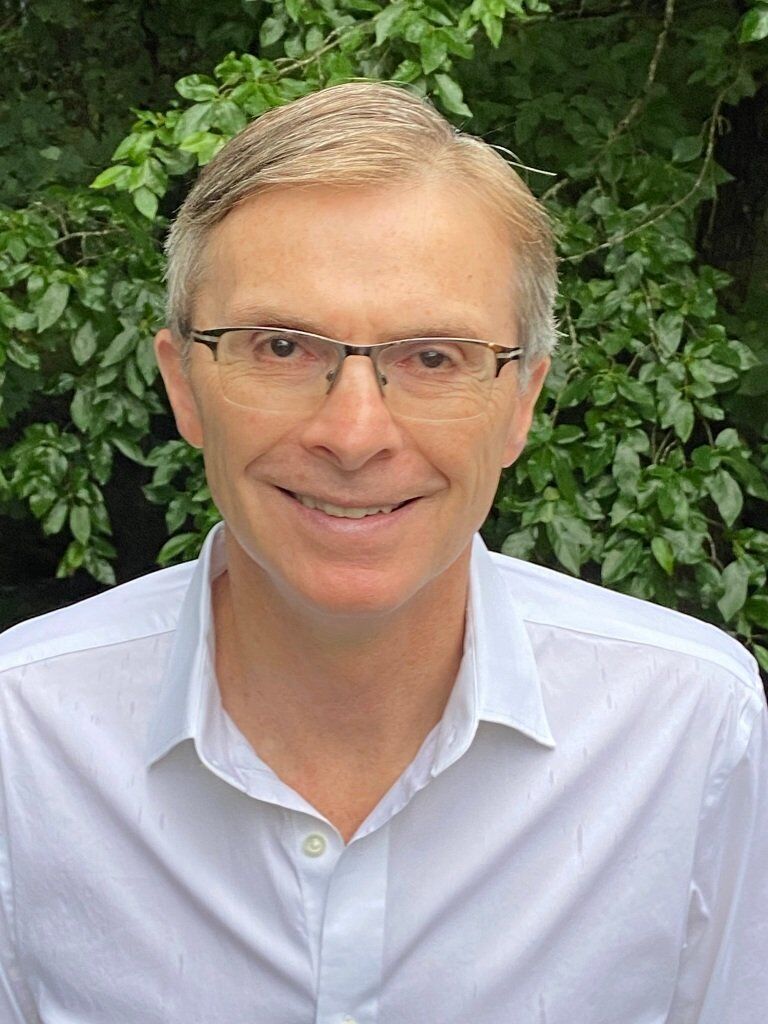 The fraught stories of brothers at odds – from Cain and Abel or Jacob and Esau in Genesis, to Cal and Aron Trask in John Steinbeck’s “East of Eden” and beyond – feature prominently in literature. .

The same goes for Richmonder W. Jeff Barnes’ “Mingo,” a debut novel set during the time of the West Virginia Coal Wars in the early 20th century.

We meet Bascomb Matney, almost 14, and his younger brother Durwood, 8, at the funeral of their mother, Hope, in Mingo County, W.Va. Their father, Clem, and Bascomb both work in the mines coal, so Clem sends Durwood to live with Hope’s cousin, Grace Hopkins, and her husband, Walker, a lawyer for a coal company in Richmond.

While Bascomb remains in a humble cabin in West Virginia, Durwood lives in the comfort and privilege of the Hopkins home on Monument Avenue. When Bascomb visits his brother there, he seems to be settling down. But when he hears of the hardships suffered by miners kicked out of their homes by mine owners, he returns to West Virginia and joins their drive to unionize. Angry at his departure and adopting Walker’s disdain for organized labor, Durwood cut ties with his brother.

What follows is a brutal, gripping, and harrowing story that culminates in the Battle of Blair Mountain in Logan County, W.Va., in 1921.